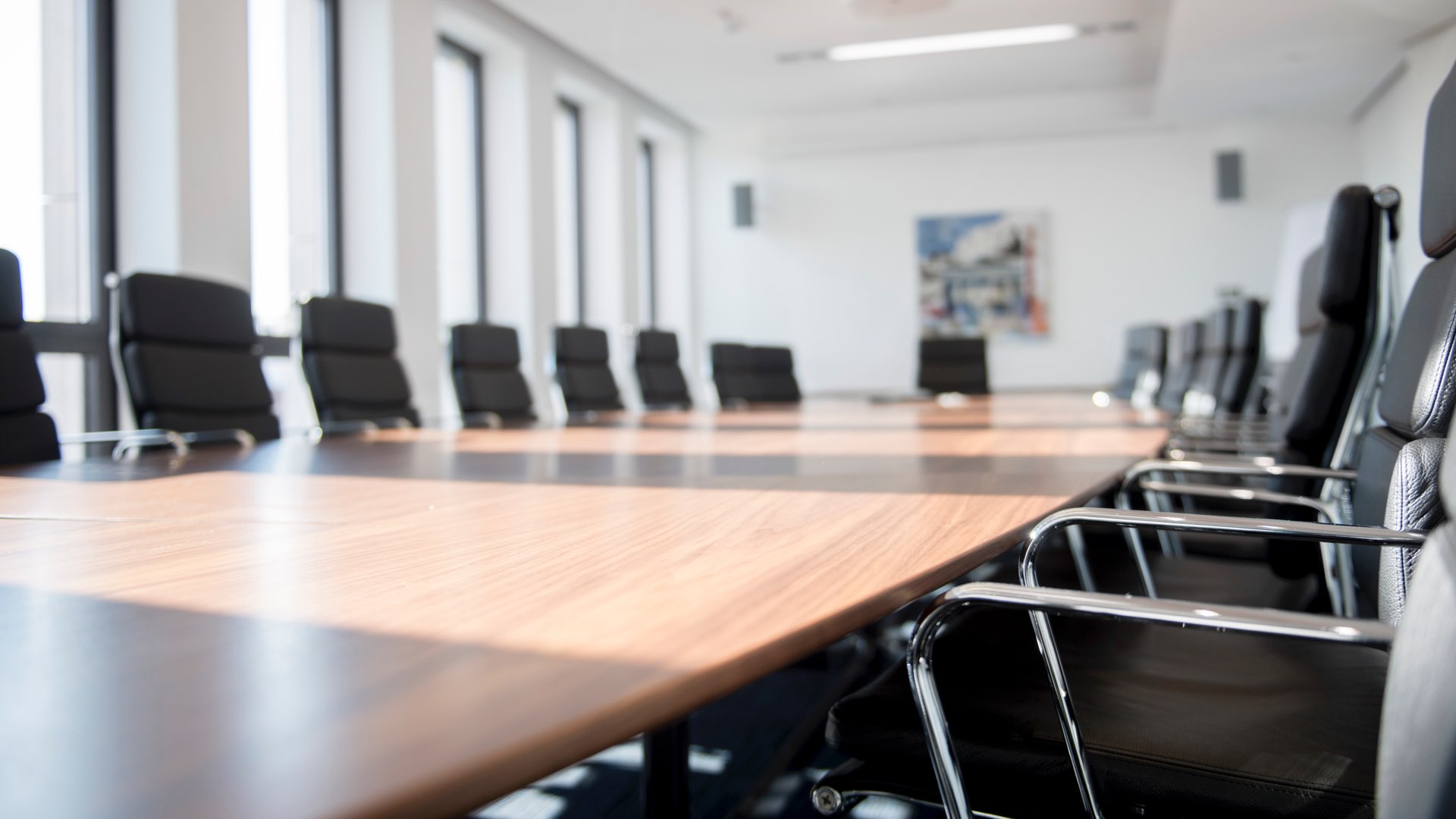 Deutsche Hypothekenbank (Actien-Gesellschaft) is a wholly-owned subsidiary of Norddeutsche Landesbank – Girozentrale (“NORD/LB”) and is closely linked to its parent company by a control and profit and loss transfer agreement and a waiver rule in accordance with Art. 7 (1) CRR and Section 2a (1) of the German Banking Act (KWG). On 03 April 2019 NORD/LB published the following ad hoc announcement about the capital plan and the stake in Deutsche Hypothekenbank:

“The board and representatives of the owners (Träger) of Norddeutsche Landesbank Girozentrale (“NORD/LB”) – the State of Lower Saxony, the State of Saxony-Anhalt (together the “States”), the Association of the Savings Banks of Lower Saxony (Sparkassenverband Niedersachsen) as well as the Holding Association of the Savings Banks of Saxony-Anhalt (Sparkassenbeteiligungsverband Sachsen-Anhalt) and the Special Purpose Holding Association of the Savings Banks of Mecklenburg-Western Pomerania (Sparkassenbeteiligungszweckverband Mecklenburg-Vorpommern) (together referred to with the States as the “Owners”)  agreed on the basic features of a capital plan and the future business model of NORD/LB, which they presented to the relevant authorities in more detail at a meeting today. The supervisory authorities have taken note of this as basis for further considerations.

The plan is to strengthen NORD/LB’s capital ratios by a capital injection of EUR 2.835 billion, in which the States of Lower Saxony and Saxony-Anhalt contribute a total of EUR 1.7 billion. According to current discussions, EUR 1.135 billion of the capital injection is to be made by the DSGV and the savings banks which are currently owners of NORD/LB (Trägersparkassen). It is planned that the State of Lower Saxony will also implement additional capital-relieving measures of up to EUR 800 million, which would result in a positive overall capital effect of up to EUR 3.635 billion.

The capital plan, together with the new business model, shall be further detailed following today’s meeting with the supervisory authorities and submitted to the supervisory authorities in a timely manner. All capital measures described, as well as the business model, are still subject to the approval of the bank’s committees, the Owners and the DSGV, as well as the supervisory authorities. The measures are also subject to approval by the EU Commission, with which the bank and its Owners continue to be in close contact, and which will carry out an assessment under state aid law. It is planned to implement the agreed capital measures in the third quarter of 2019 at the latest. With the implementation of these measures for capital strengthening and realignment, capital ratios will again increase significantly and comply with all regulatory requirements.

The basis for the capital measures is a restructuring of NORD/LB with corresponding changes in its business model, the details of which will be further developed in the coming months between the Owners, the DSGV and the board of NORD/LB. At this stage, the parties have agreed on the following key points:

NORD/LB will operate as a Landesbank und Girozentrale with a regional focus of its operations. In connection with the downsizing process, the balance sheet total will be reduced perspectively to approximately EUR 95 billion.

In order to achieve this, the Owners and the DSGV are primarily planning the following measures:

NORD/LB will withdraw from the ship loan business during this year. The non-performing ship loan portfolios which have not been sold remain at NORD/LB and are being gradually reduced. In this context, the State of Lower Saxony provides a guarantee as security.

As of today, the Braunschweigische Landessparkasse remains part of NORD/LB. Likewise, as of today, the Deutsche Hypothekenbank (Actien-Gesellschaft) remains a wholly-owned
subsidiary of NORD/LB. A separation from NORD/LB of the Förderinstitute and public shareholdings (öffentliche Beteiligungen) will be examined.

As of today, all other business segments are to remain in NORD/LB in a downsized manner.

As the restructuring of the business model and the reduction of the balance sheet are expected to incur high restructuring costs, as of today NORD/LB’s board expects that the 2019 financial year will be concluded at a loss.

Like the capital measures outlined above, decisions on the bank’s future business model are subject to various committee and parliamentary decisions. They are also subject to approval by the EU Commission and are closely coordinated with the bank’s relevant supervisory authorities.”

REECOX Germany down sharply once again

The REECOX Germany closes the third quarter at 258.9 points. […]