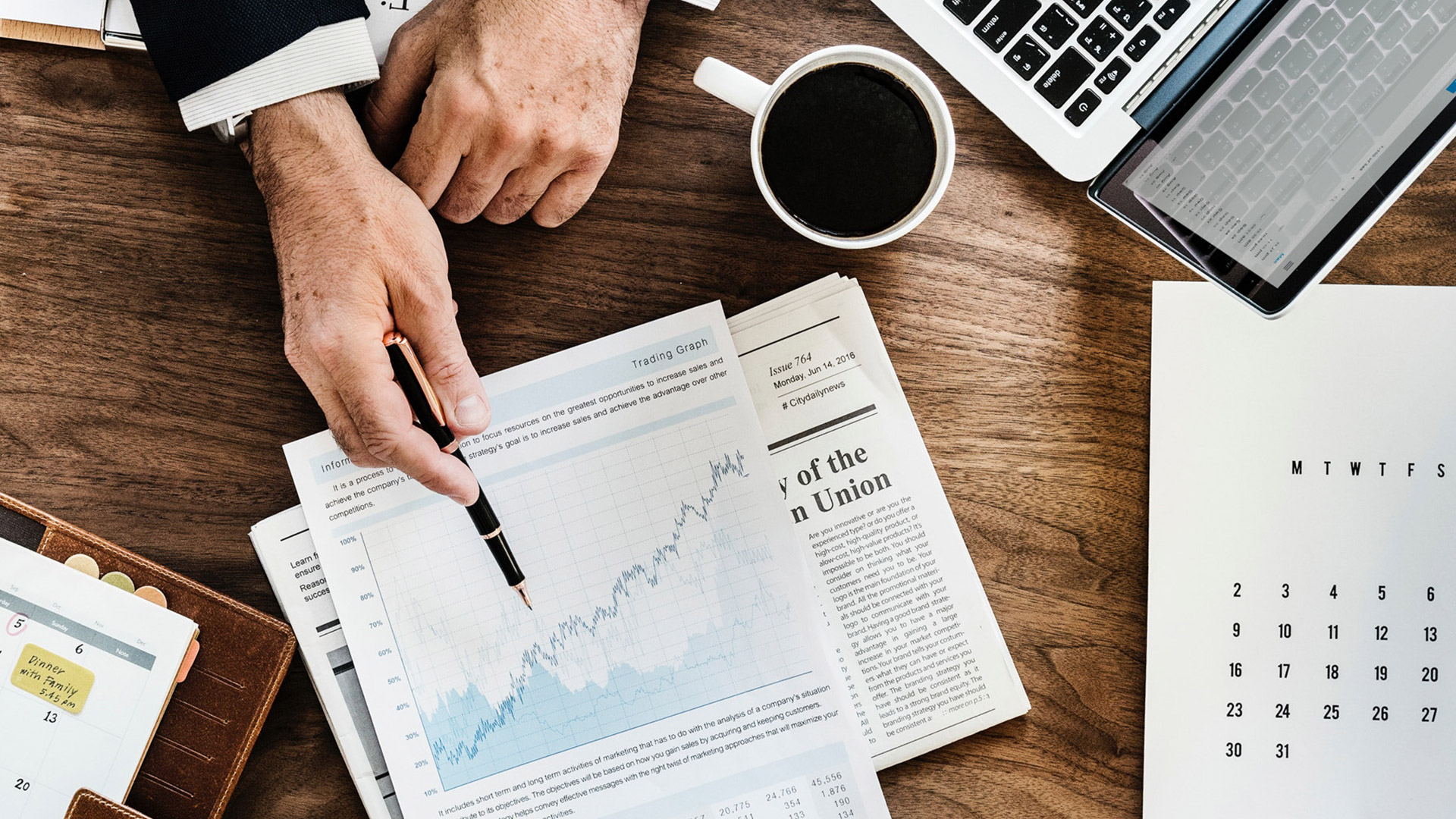 In the first half of 2018, Deutsche Hypothekenbank generated a result from normal operations of € 33.9 million (2017: € 35.2 million), thereby continuing the bank’s positive income performance into 2018.

“Our start into 2018 has been successful. We have been able to repeat last year’s excellent result and are looking ahead to the rest of the year with optimism,” stressed Sabine Barthauer, Member of the Board of Managing Directors of Deutsche Hypo. “What is especially remarkable is that we have been able to once again strengthen our precautionary reserves and continue improving the quality of our portfolio – both in our real estate financing business and in our capital market business.”

The core business area of commercial real estate financing contributed € 68.1 million to the bank’s overall result, a year-on-year improvement of 6.6% (2017: 63.9%). The main factor driving this pleasing development, which was once again utilised to set aside precautionary reserves pursuant to Section 340 f of the German Commercial Code (HGB), was the positive risk result in the bank’s core business area. The bank as a whole recorded a much improved risk result of € -3.0 million (2017: € -19.5 million).

Increases in return-on-equity and cost-income-ratio

High demand from investors for issues

In the first half of 2018, Deutsche Hypo issued a benchmark mortgage Pfandbrief in British pounds (GBP) for the first time. The issue with a volume of GBP 355 million was just as positively received as two other Pfandbriefe issued in the benchmark format and denominated in euros. The total value of the mortgage Pfandbriefe issued came to € 1,203.0 million (2017: € 628.0 million), while unsecured bonds amounted to € 423.8 million (2017: € 1,619.9 million). Consequently, the total volume of securities issued, which were used to fund new real estate financing business as needed, reached a value of € 1,626.8 million (2017: € 2,247.9 million).

“Thanks to its good market position and the high quality of its real estate financing portfolio, Deutsche Hypo is well-equipped to continue asserting itself in the competitive market environment going forward. We will keep pursuing our conservative risk strategy and will only conclude new business if we are convinced that it is of high quality,” announces Barthauer. She is optimistic about 2018 as a whole: “Our target markets are currently still in robust shape. For this reason, we are anticipating an ongoing positive business development and expect to be roughly on par with the previous year’s result of € 62.7 million at the end of the year.”